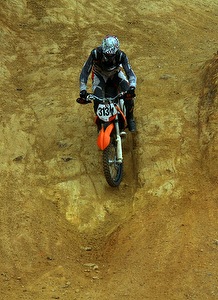 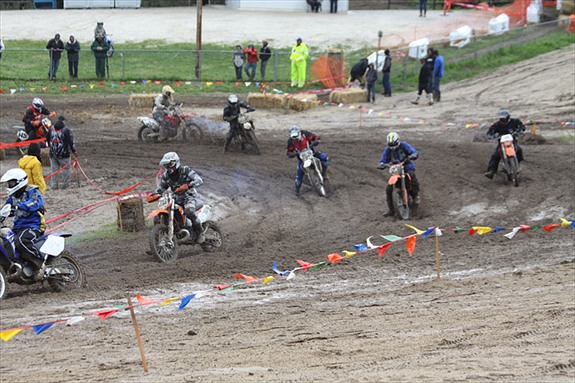 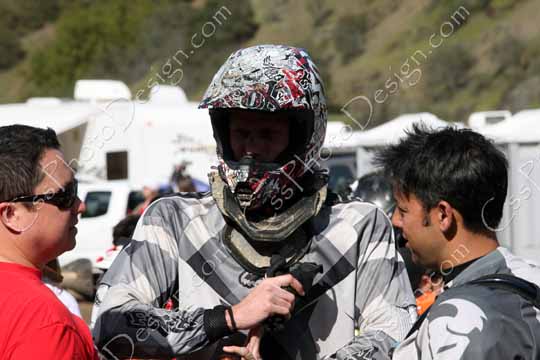 Oops, you forgot something.

The words you entered did not match the given text. Please try again.

Reply Eyvand
11:19 PM on May 4, 2011
What Mark gets sponsored before me? Now I'm going to have to come back out there and stuff you all in the corner!!!! JK great job Mark

Reply Chris
12:44 AM on May 5, 2011
Mark is the first WHITE racer sponsored by 3 Cuz. Eyvand you were the first non-Cuz sponsored by us, but what's gives with the sponsor snub on the new graphics kit?

Reply Eyvand
10:34 PM on July 7, 2011
I'll make sure to change it on next years new graphics for sure. So SORRY my bad. Hey what about riding October 1st?